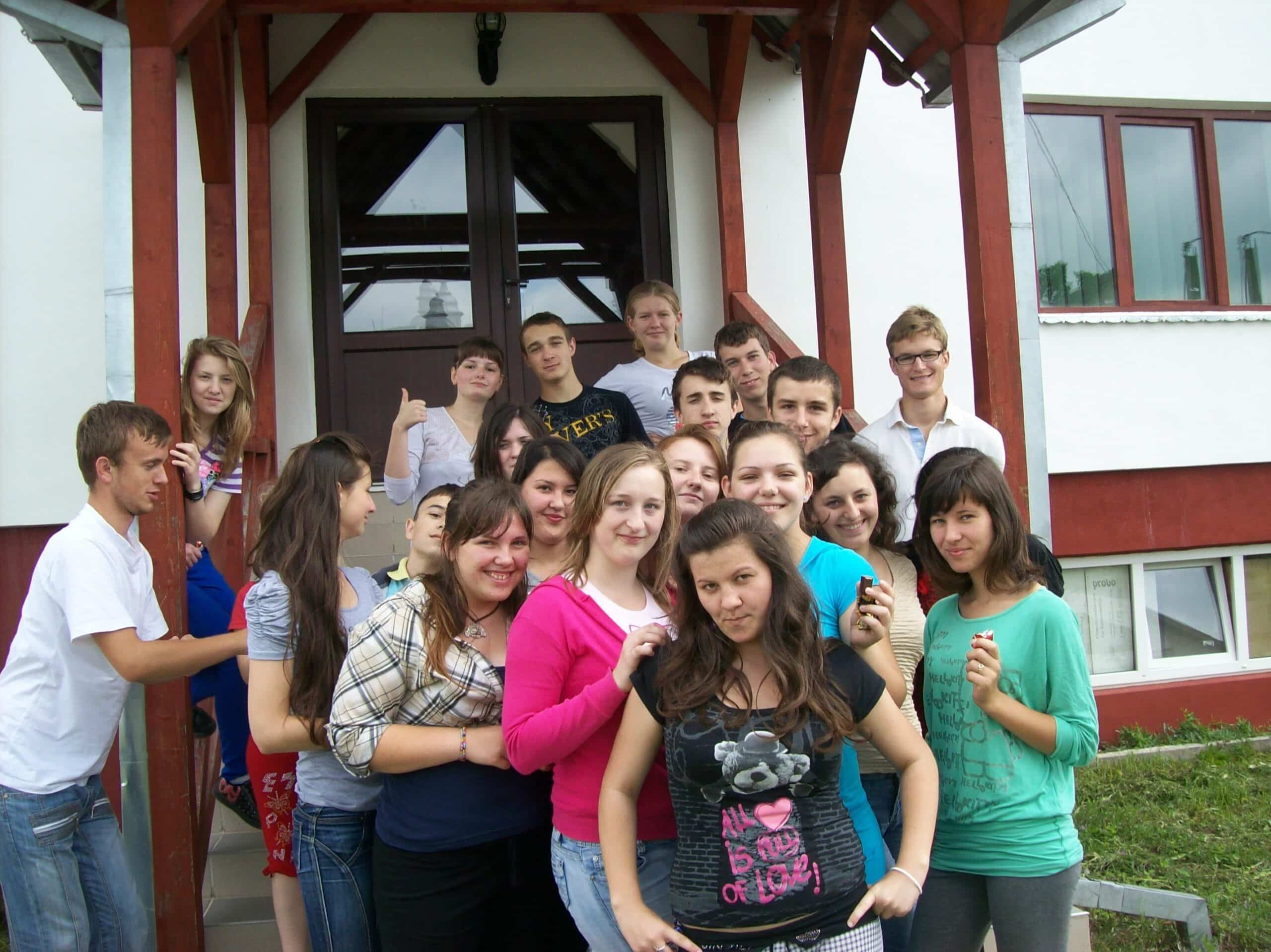 Every summer we partner with a local Reformed high school in organizing an English camp. This camp is located in western Ukraine in a 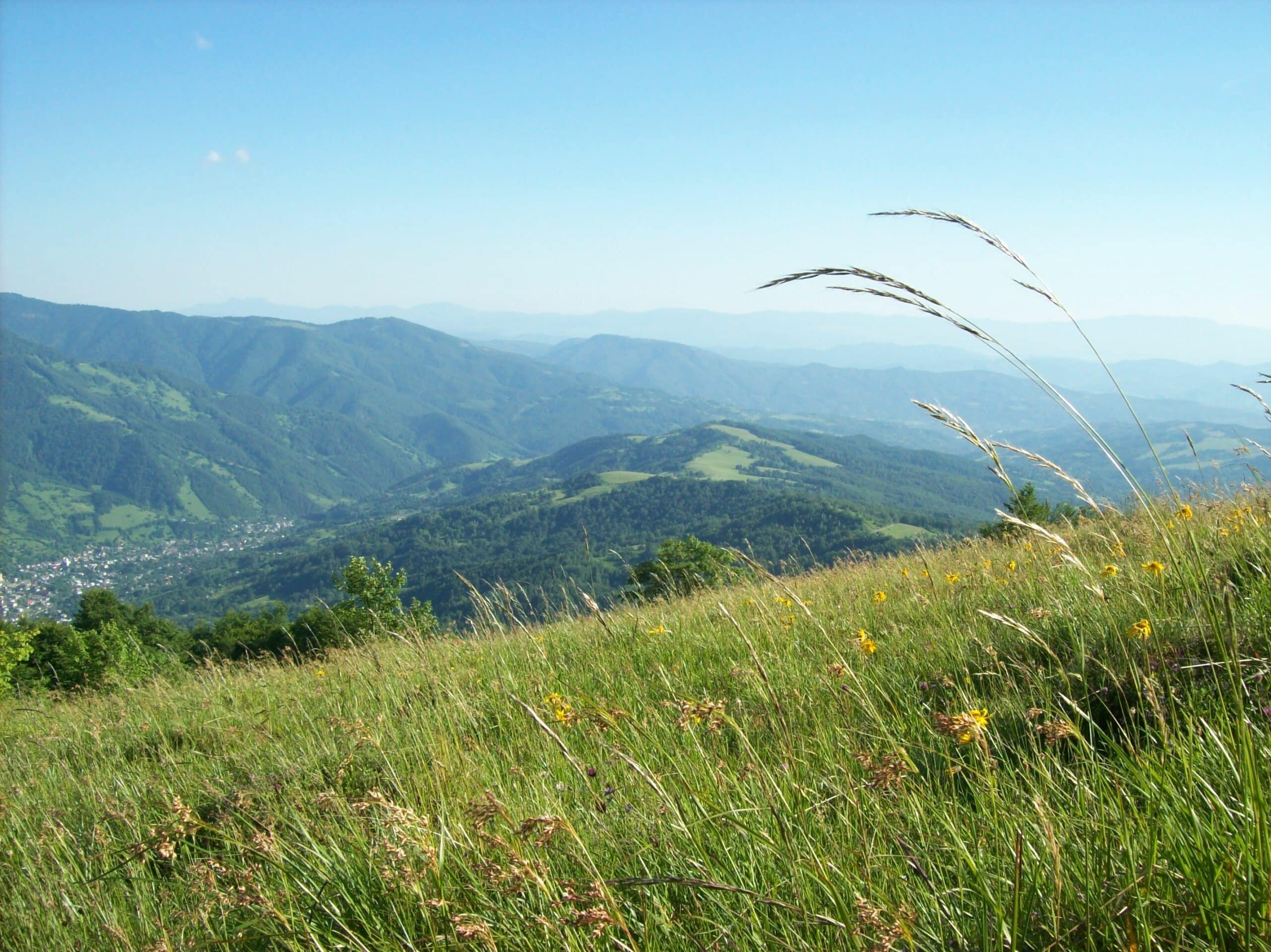 Starting in the north eastern corner of the Czech Republic, the Carpathian Mountain range and its foothills cover much of Central Europe as they snake 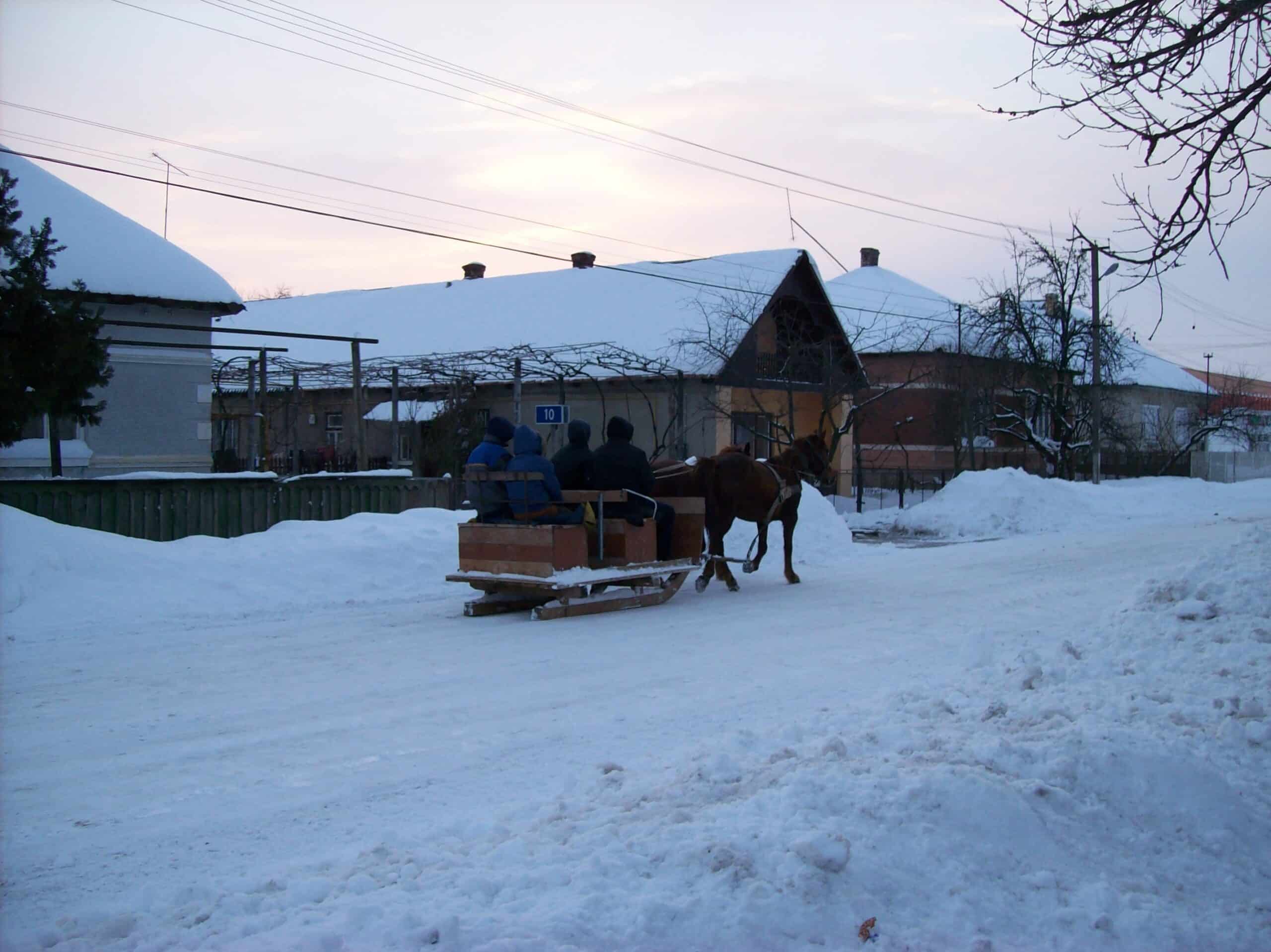 Ukraine has four seasons all comparable to the Midwestern States of the U.S. Winters are normally cold, often snowy and never lacking in mud. The 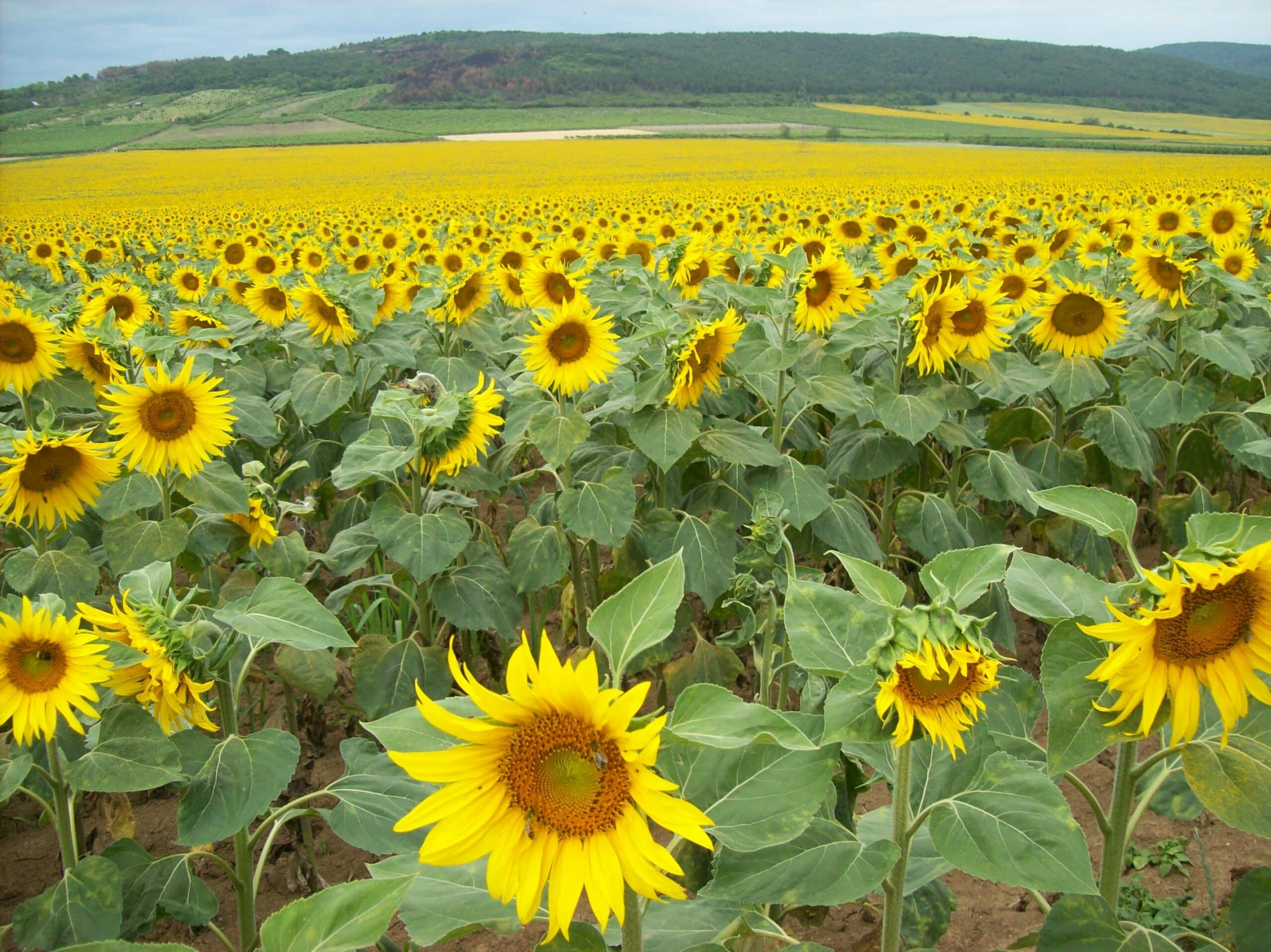 Fields of sunflowers scatter the countryside of Hungary during the summer months of June and July. Beautiful and fascinating these flowers make an