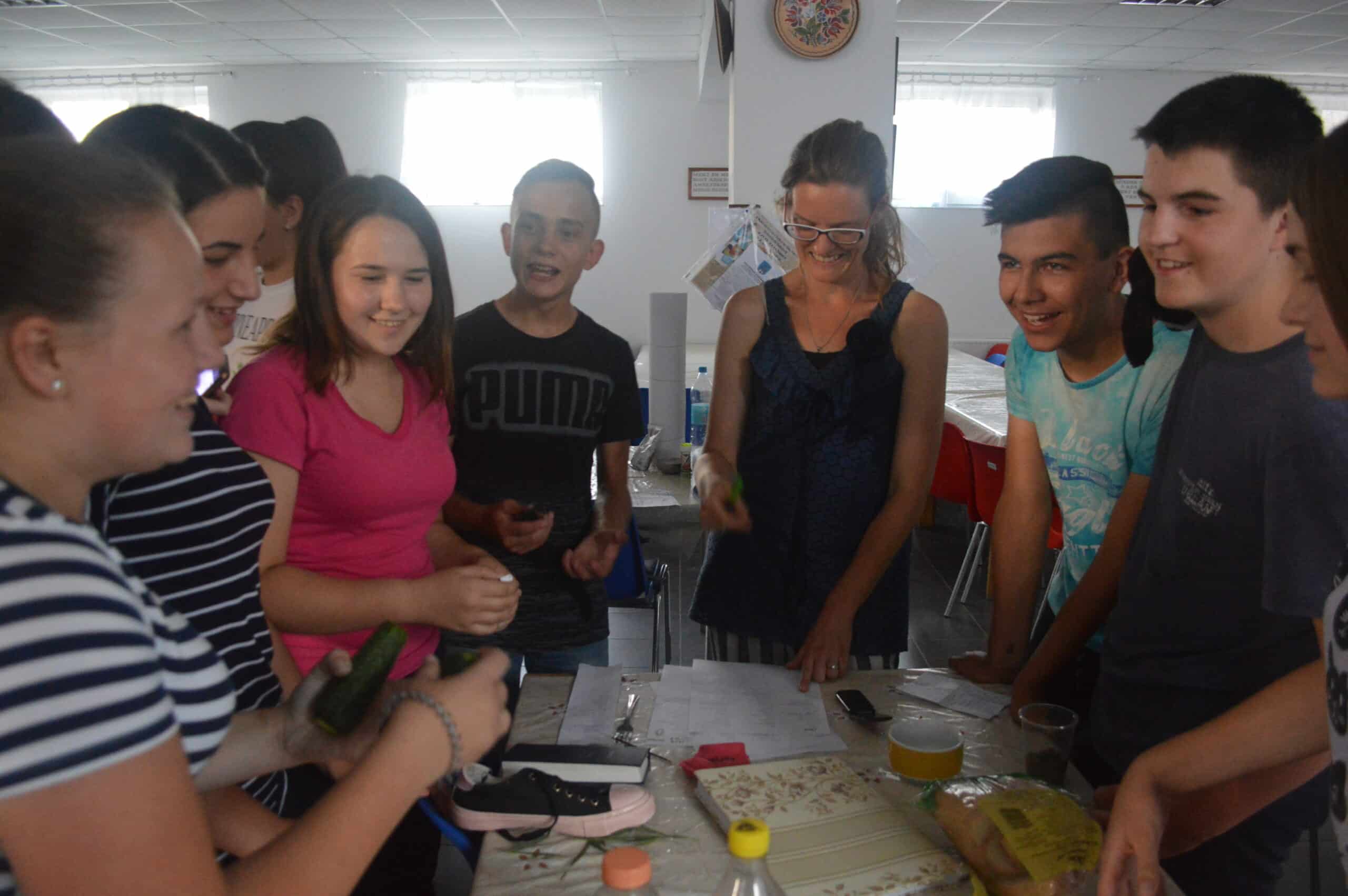 Another summer has come to an end and with it another exciting season of summer English and Gospel outreach camps have drawn to a close. We rejoice

Recently on a Saturday evening, girls from the 11th class of the Peterfalva Reformed Highschool came over to our house to bake cookies with Stacey. 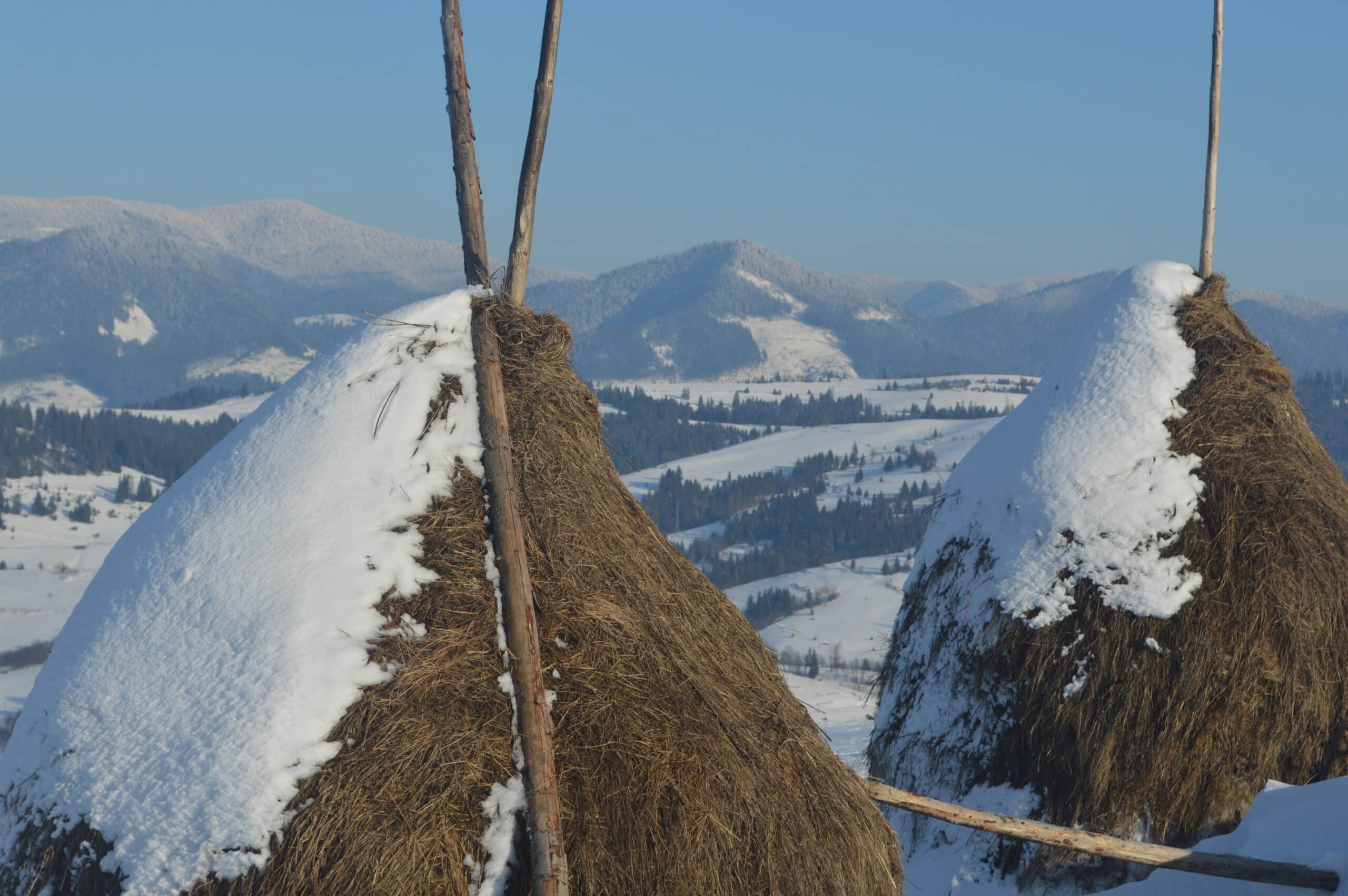 It has been an unusually mild winter in Transcarpathia.  Snow has been scarce. Nonexistent really, nothing but the occasional dusting of snow.  Even 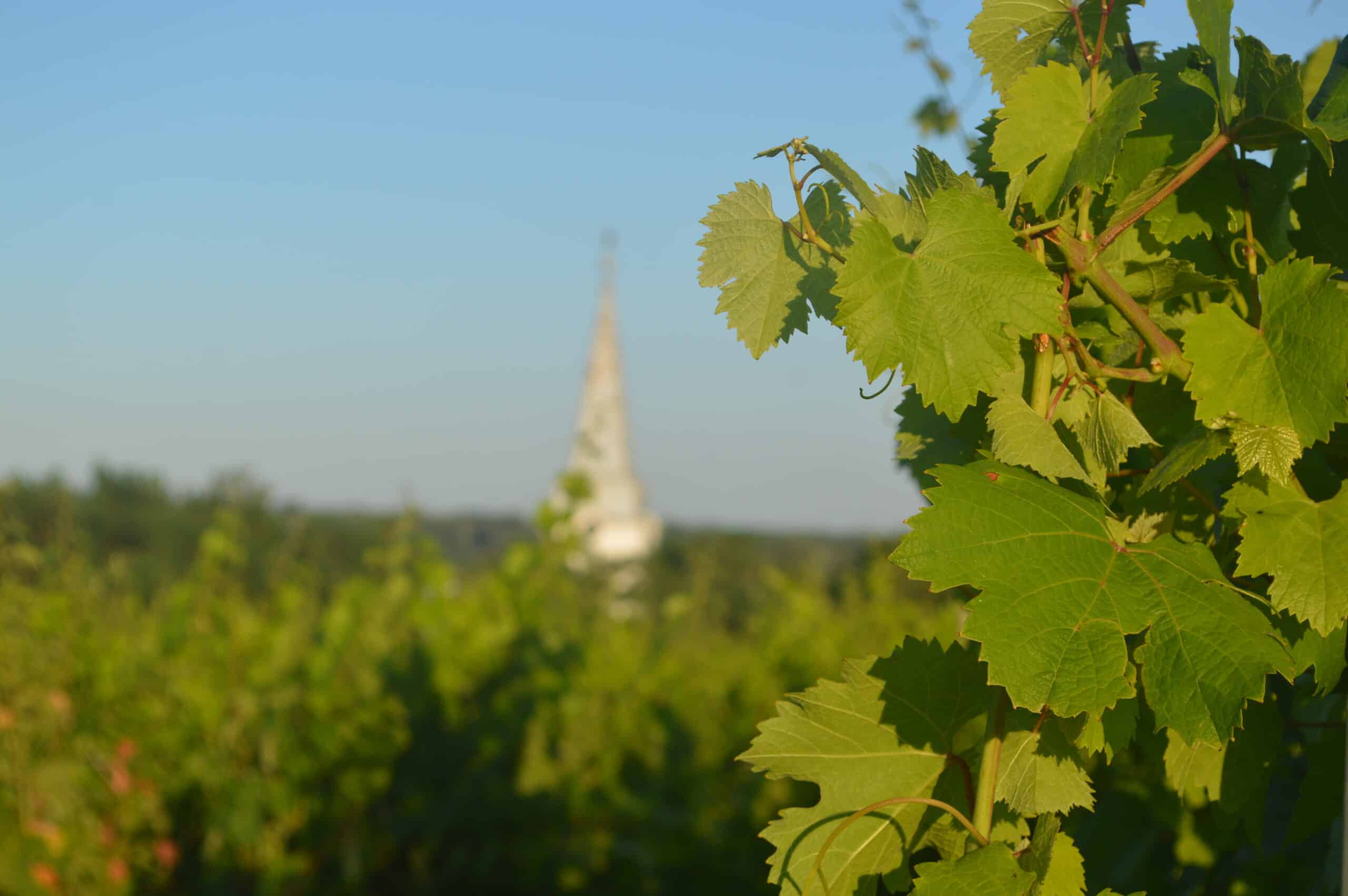 Summer Camps are partnered with either Christian schools in Ukraine or in partnership with Church congregations in Ukraine, Hungary, and Croatia.  We 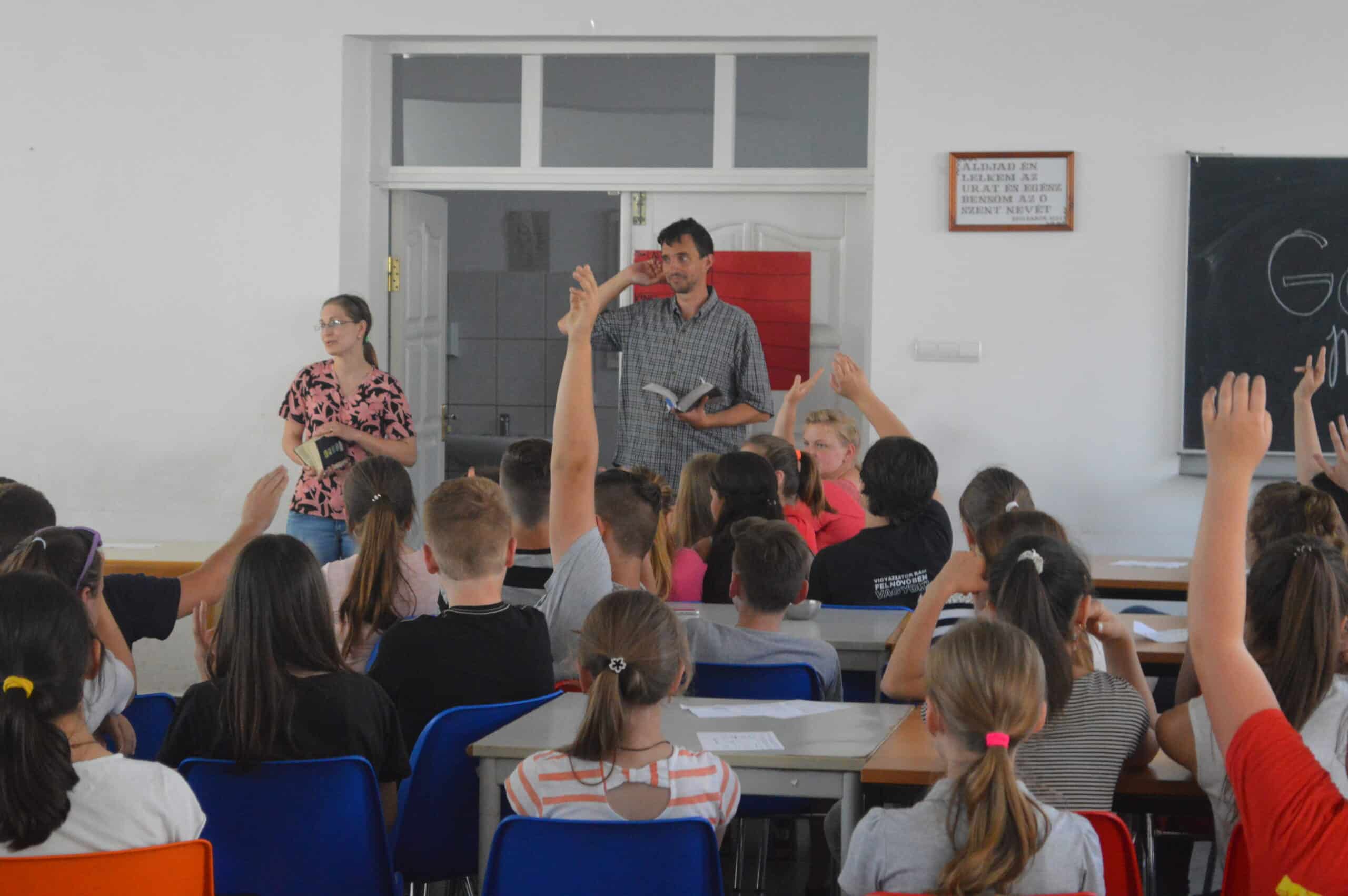 Nagydobrony - For the first time this past summer we held an English/outreach camp in the town of Nagydobrony, Ukraine at the Hungarian Reformed 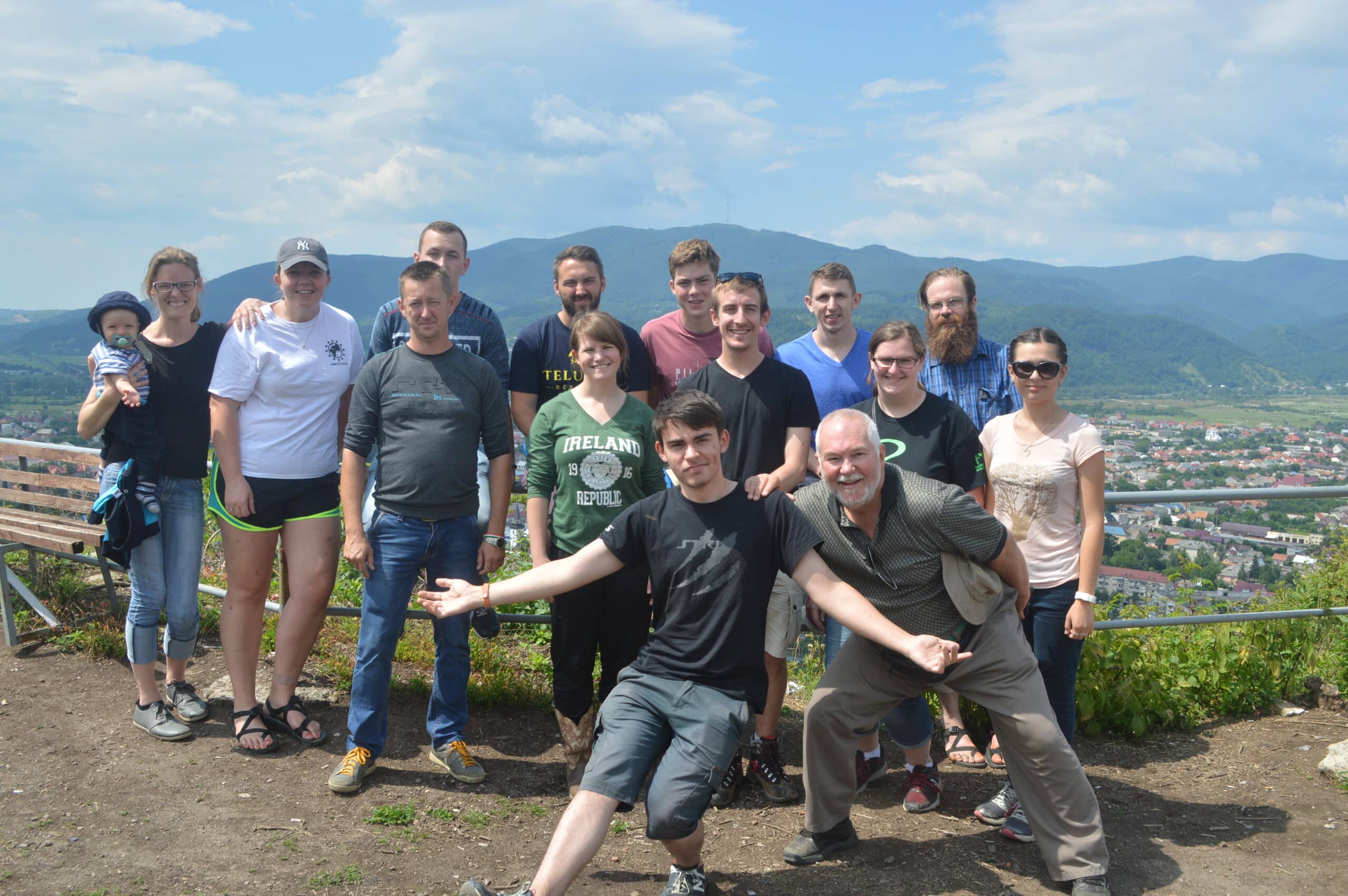 Going to summer camp is something much different in the mind of an Eastern European youth than it is to their North American counterpart.  If the 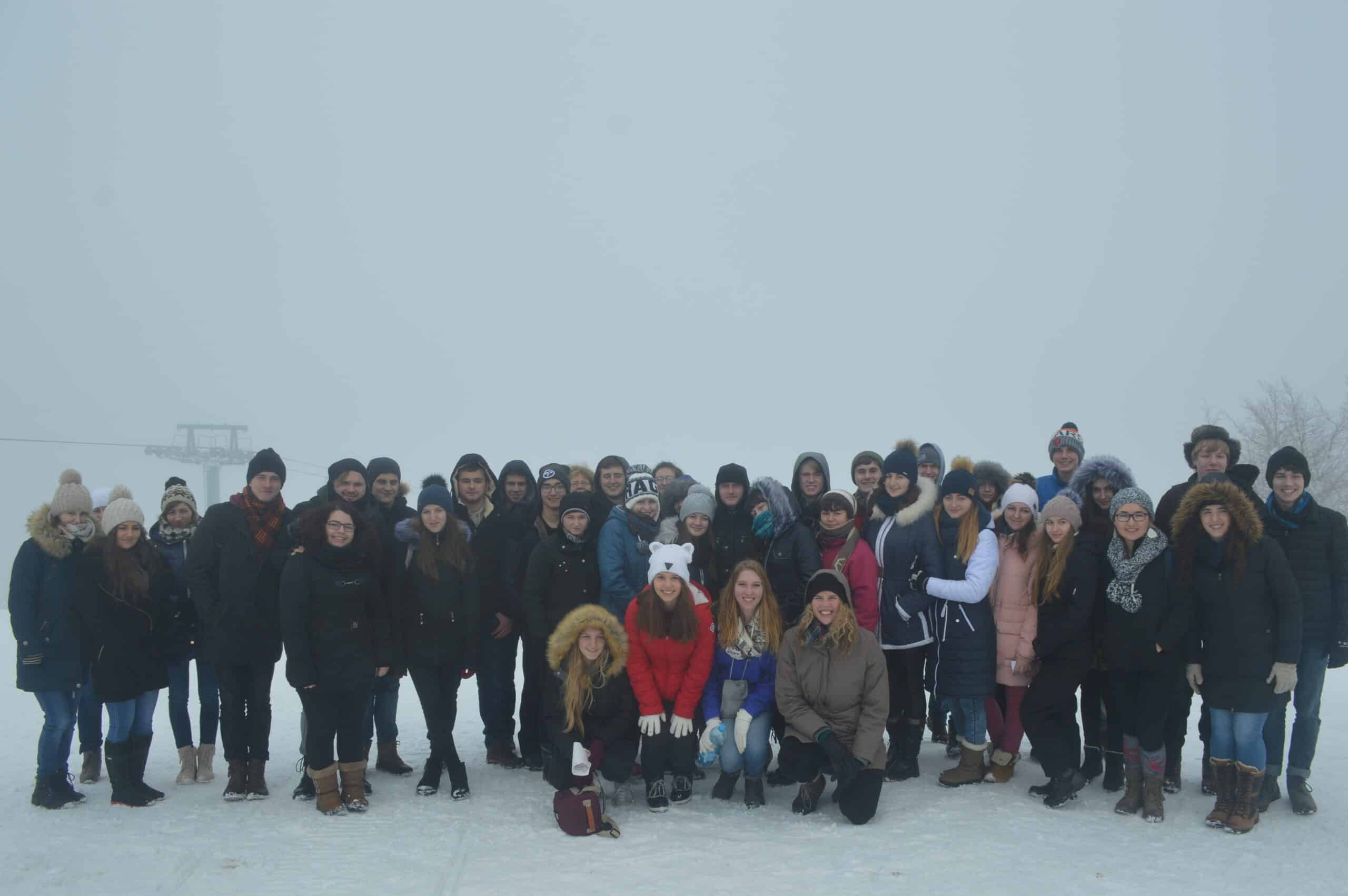 We arrived back to Eastern Europe on December 29.  It was a busy start for us as we had a group from Pella, Iowa come for a visit from January 2-13. 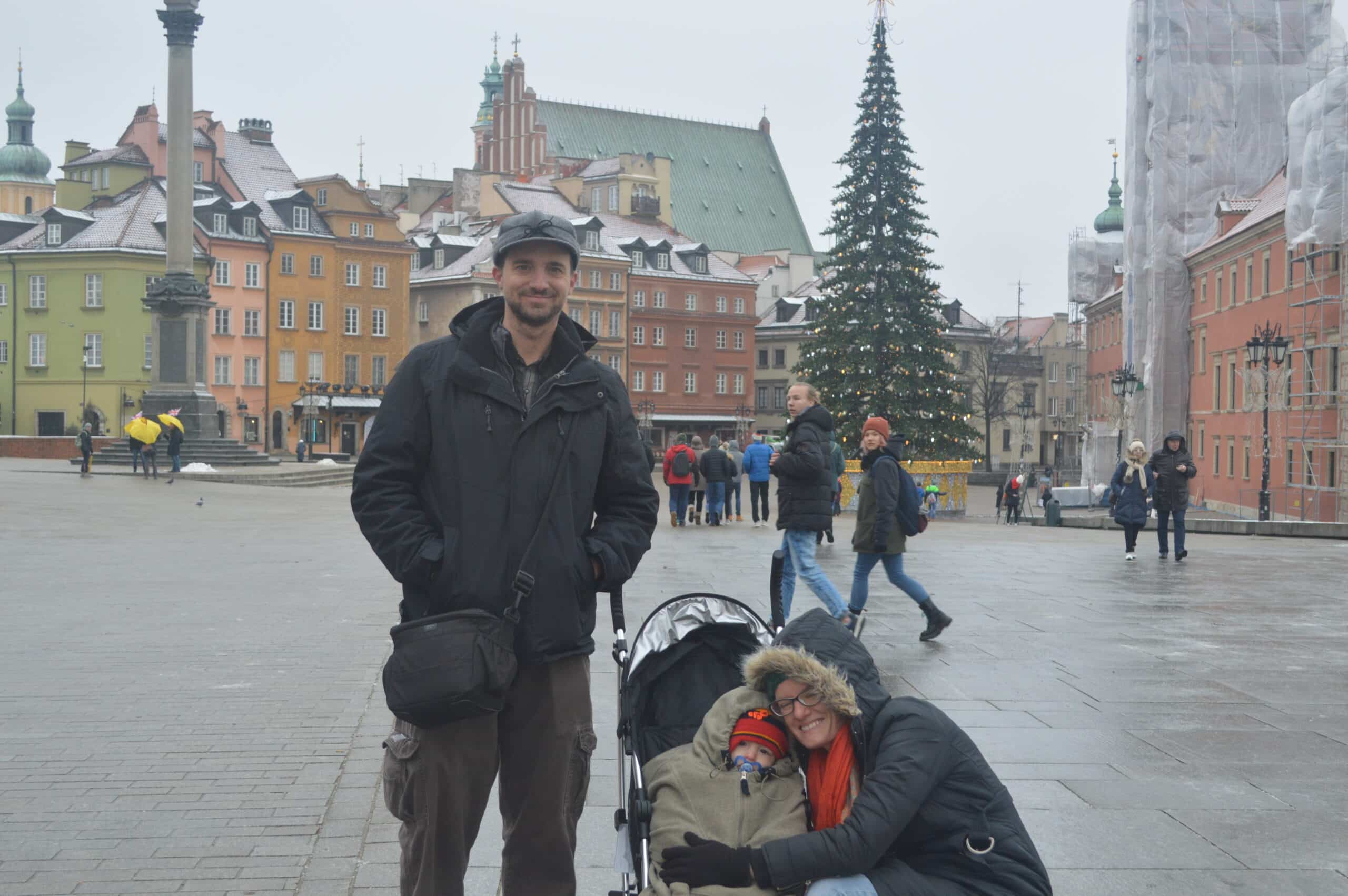 Traveling during the busy Christmas season with the threat of winter weather, flight delays and/or cancellations, is reason enough to have a little 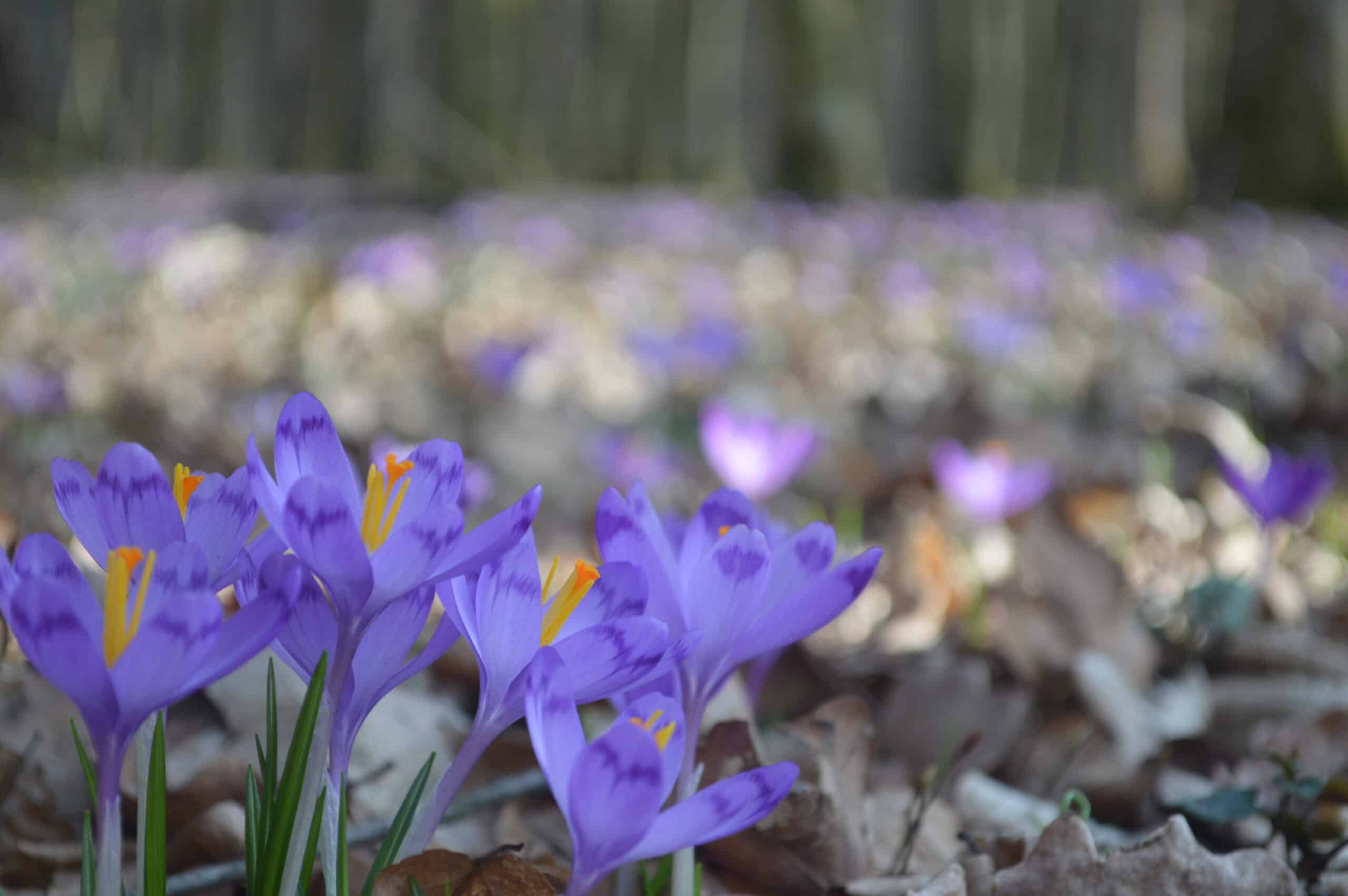 We found ourselves busier than we anticipated this spring heading into the summer months.  It was a good kind of busyness.  We are thankful for so